All posts by EnbyNerd - she they

True, I’ve been busy recently, and haven’t had much time to dedicate here (I don’t know about anyone else).

I think Civ tries to stay as accurate as possible (except, of course, as mentioned above, with Gandhi), but at the end of the day, playability comes before accuracy. For me, personally, the historical setting is more of a theme. The game would work just as well scaled up for the future or something else entirely. I just have a recurring obsession with historical settings :)

I hope this has answered your questions, and that you get a good grade on your assessment.

I’ve done it multiple times. It gets pretty boring by the end (every turn takes like an hour), but it’s fun whilst you’re conquering.

That's the worst you can think of? Come on...

This is really good all round, and would be fun to quite play as.

A reply to Safiye Choson
0

Yeah, this is really good. It would be quite fun to play, but most mods on here are just suggestions, and never get realised (so you’re not alone in not coding this).

1) I don’t know. I guess it depends on how many players you have, what the map is like and what victory you’re going for. I’ve never actually finished one before.

2) Once again, I am unsure, but I assume that there is a setting somewhere that allows you to set a time limit for each player. Maybe just do some exploring in the set-up menu. That’s the best advice that I can give, sorry.

Yeah, I’m working on something, but I have other things to do outside of this, so I might not post in a while…

Is it a problem with your PC or with the game, do you think?

So I guess I will make my first post about the Ranking civs I said I would do a while ago. I'm not doing lines (for obvious reasons), but yes...

Strategy breakdown: Under Augustus Caesar, the Romans get good bonuses for defending their territory or harrying their neighbours. Their free roads further increase their mobility, transforming them into a flexible military power.

Leader Agenda: Curatores et Vigiles - Tries to build a lot of buildings in each district and likes those who also have a high number of buildings per district.

Strategy breakdown: Marcus’ Rome focuses even more so on trade and building up your cities than the Roman civilisation bonuses already align it with. Plan out your cities carefully to ensure getting the maximum out of your adjacencies.

Leader Agenda: Placita Stoicorum - Tries to have a high culture, and appreciates those who follow suit. Disrespects those with a low culture.

Leader Trait: Principi Buoni - All Trade Routes give +2 culture (GS - Get +1 Diplomatic Favour per turn for every 5 Trade Routes active). Districts provide +1 housing to the city, and +1 amenity if they have a 2 or more adjacency bonus.

Strategy breakdown: Nero is a unique leader. He has to be careful with amenities, but gets considerably extra gold and production. By using the extra production to build up wonders in his capital, he can ensure his religion stays strong. Nero is difficult to pull off, but the rewards can be good for a strong player.

Leader Agenda: Autokrátōr - Dislikes anyone better than him in any way, and will aggressively oppose them

Leader Trait: Incendium Magnum - +3 gold, but -1 amenity, for every non-capital city. +25% production in the capital city. Burst of -200 Religious Pressure from foreign religions when you complete a Wonder to every Roman city in 10 tiles.

If I’m honest, I’ve genuinely never heard of it, sorry…

I knew you could pat the dog, but I didn’t even know there were cats…

I agree with some and disagree with others, but I can’t be bothered doing that.

At least Scythia is Epic-level, otherwise there would have been issues…

I will not be redoing Babylon. I know, crazy.

If you want to eliminate civs from the list, keep in mind that Europe is way to overcrowded on TSL as it is and we don’t need to cram any more in there…

On a more serious note, though, this sounds really fun to play as, and I agree with Oblivicorn. 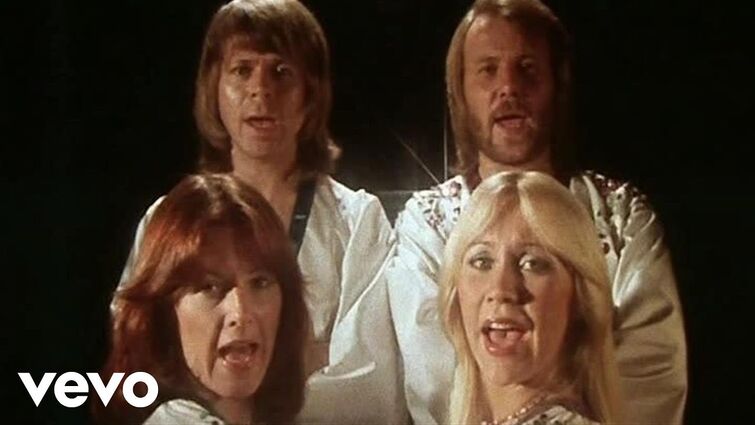 (edited by EnbyNerd - she they)