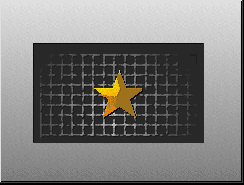 Communism is a government type in Civilization II.

A Communist government is ruled by a controlling party, with a single person, known as a chairman, acting as the head of state. In a true Communist system, all property is owned collectively by the people, and labor is organized to be equally advantageous to all people. This ideal has never truly been realized, however, and the "Communist" governments of the world are usually much different.[1]