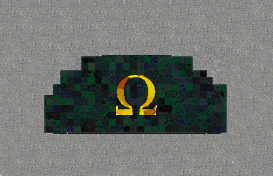 Despotism is a Government type in Civilization II.

In a Despotism, the ruler has absolute control over his or her subjects, and this control is usually enforced by the military. This system has a tendency to minimize individual freedom, and reduce the efficiency of production efforts.[1]

The default title of a despotic ruler is "emperor" (male) or "empress" (female).