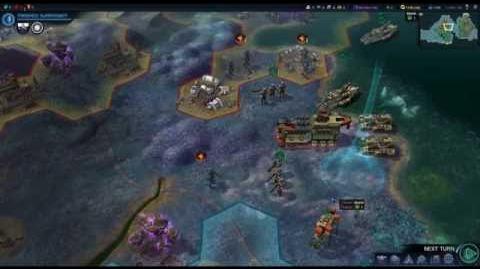 Sid Meier's Civilization: Beyond Earth is a turn-based strategy game created by Sid Meier and Firaxis Games and released on October 24, 2014. Beyond Earth is not an expansion pack for Civilization V; it was released as a standalone game. It is said to be the spiritual successor to Sid Meier's Alpha Centauri. Lead designer David McDonogh has even said "For all the fans out there of Alpha Centauri, this is the game we have made for you."[1]

An expansion pack called Rising Tide was announced in May 2015, and was released on October 9, 2015.

The story of the game takes place in 2210[2], when humans must leave Earth as a result of an event called "the Great Mistake". In the game, humanity travels through space to start a new life by colonising extraterrestrial planets.

Beyond Earth is unique to the Civilization series: in contrast to the other Civilization games, apart from certain modes of Civilization II: Test of Time, which take place across the historical periods of human history, it takes place in the distant future. Beyond Earth uses the Civ V engine (which means no stacking units, with the exception of civilian/military and orbital units and hexes).

The game also features a number of significant departures from the Civilization series. In the previous Civilization games, players assumed control of historical empires led by historical figures, each with preset personalities and unique features. In Beyond Earth, players can choose from anything they want at the game startup, from the one who sponsored their expedition to anything they brought to the new world, allowing players to create a customized civilization of their own. Unlike previous games which featured linear tech trees, Beyond Earth has a tech "web" which branches off in several directions.

Beyond Earth also has several affinities, similar to the Ideology feature in Brave New World. Affinities, as stated in the game, are overarching philosophies on human advancement that shape players' technological advancements. In addition, some of the in-game units are only available to a certain affinity. There are three available affinities to choose from in the game: Harmony, Supremacy, and Purity.

The Harmony affinity tries to co-exist with the planet, utilizes genetic modification, and is able to domesticate the native species. The Supremacy affinity puts its trust in advanced technology, and utilizes highly specialized units that aid each other in the field. The Purity affinity is attempting to make the planet into a new Earth by conquering and "Terra-forming" it.[3][4]

The Exoplanets Map Pack was originally a preorder bonus DLC for Beyond Earth. It is available to purchase on Steam. It provides six additional maps.

The expansion pack Rising Tide was announced in May 2015, and was released on October 9, 2015. It introduces several new game systems as well as adding new sponsors

Beyond Earth can connect with Starships via a player's My 2K account, allowing for a transfer of assets and bonuses. 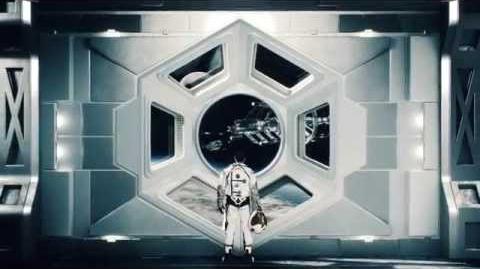 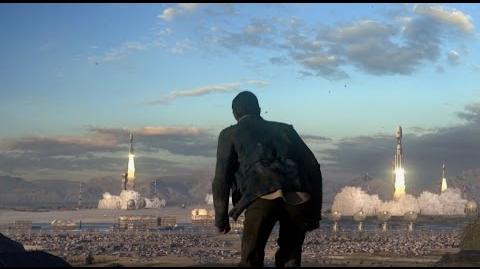 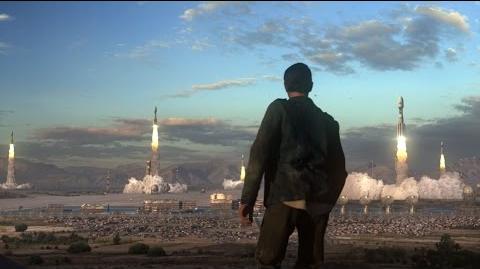 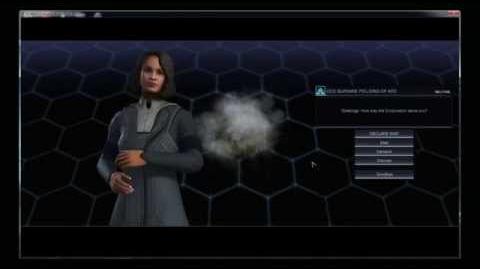 Sid Meier's Civilization Beyond Earth - Livestream 1 "They're not barbarians!" 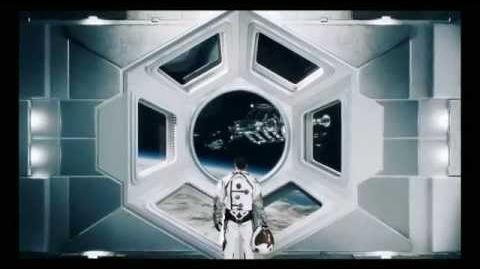 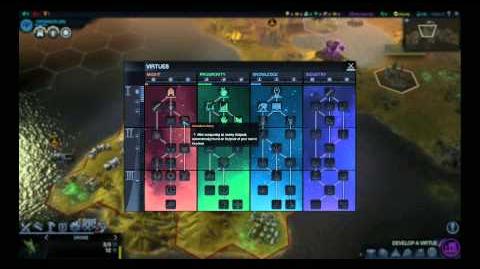 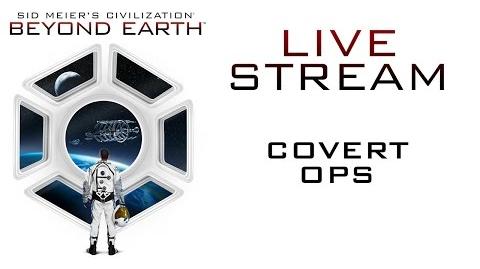 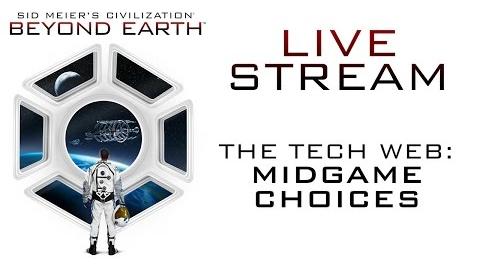 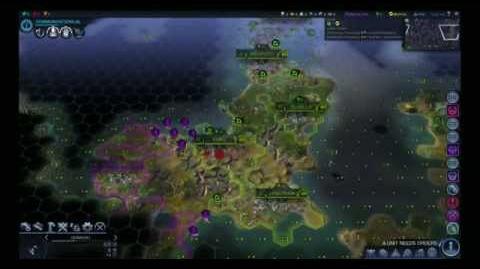 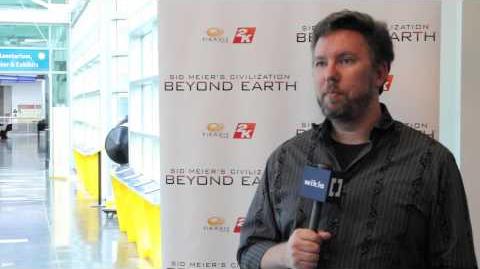 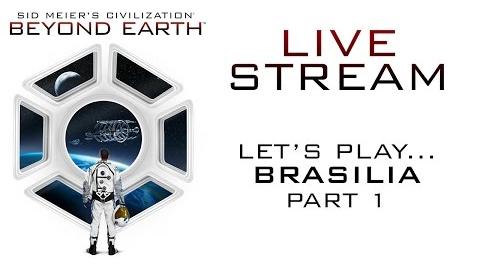 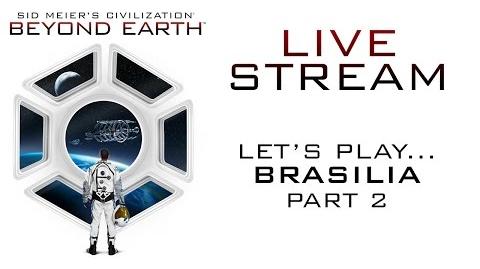