Faith in every Holy Site district.

Faith in every Shrine building.

Faith in every Holy Site district.

Faith in every Temple building.

Your Apostle units can choose from any possible promotion instead of receiving a random promotion.

Back to the list of city-states
Wikipedia has a page called: Yerevan

Yerevan is a religious city-state in Civilization VI.

Yerevan can play a pivotal role in religious expansion. Being able to choose your Apostle promotions is gamechanging, allowing any player to avoid the randomly-given "useless" promotions such as Indulgence Vendor or Chaplain in favour of Proselytizer, Translator, and Debater. The difference between being on the receiving end and the delivery end of Apostle units with Debater is a game changer, making Yerevan a good reason not to spend

There is evidence of human habitation near the capital of Armenia dating from prehistory. Worked stone tools have been taken from Yerevan cave, dated from tens of thousands of years ago. The Shengavit site in Yerevan was settled around about 3200 BCE, making it one of best-known walled Bronze Age archeological sites in the world. The city of Yerevan itself is almost modern by contrast, originally founded on the site of a fortification called “Erebuni” over 2,500 years ago.

Armenia was the first nation to adopt Christianity as its religion, early in the 4th century. Yerevan also became famous for its leather working (a leather shoe over 5,000 years old is on display in the History Museum of Armenia). Situated at the crossroads of various empires of Asia and the Near East, it has been ruled by Medes, Romans, Byzantines, Arabs, Persians, the Ottomans, and Russians. The rise and fall of these cultures is still reflected in the surviving architecture and culture of the city.

Ancient churches dot Yerevan. The tiny Katoghike Church contrasts with the magnificent Cathedral of Saint Gregory the Illuminator, the largest Armenian Apostolic Church in the world. Some, however, have been lost, such as the 5th century Saint Paul and Peter Church (though fragments remain in history museums.) The Blue Mosque was closed for a few decades and used as the Museum of the City of Yerevan, but has since been restored and used as a house of worship again.

Yerevan is also home to Yerevan Chess House. Chess and its predecessors have been played in Armenia since at least the 9th century, and possibly as early as the 6th, and today Armenians continue to represent their country at the highest levels of competition. 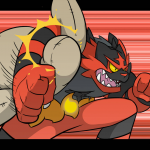 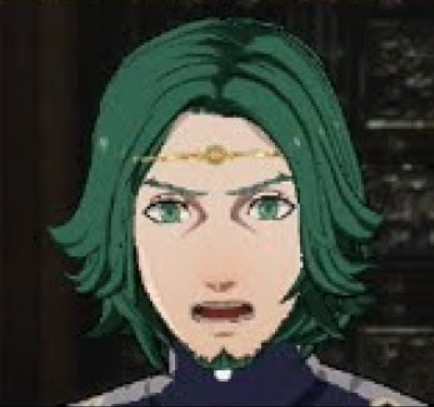